Taekwondo is a martial art form and sport that that uses the hands and feet for attack and defense. The focus of Taekwondo is on training and disciplining the mind along with the body. For those learning the martial art, it plays four different roles.  Click here for more information on our two week Introductory Special.

First, Taekwondo as an Exercise

Taekwondo is a good exercise for children who are still growing as well as a good way for grown-ups to increase their physical endurance. Taekwondo’s movements require extensive use of the joints, which increases the limberness of one’s body. Since there is kicking, jabbing and shouting involved, it’s also a great way to relieve stress and get a good workout.  In terms of cross training for other sports, Taekwondo is the best since all body parts are used. Instruction is done in a safe environment with emphasis on courtesy and self-control to avoid injury.

Taekwondo learners attack the opponent with their bare hands and feet. What sets this apart from other martial arts forms are the powerful and various leg movements involved, and that is what has enabled it to become a worldwide martial art. Taekwondo’s attack is aggressive, but at the same time the focus is more on the defense aspect. This can act positively for those wanting to learn Taekwondo as a way of self defense for practical purpose even in modern times. Without the need for weapons, the Taekwondo martial artist is always prepared.

Third, Taekwondo as a Sport

Taekwondo is an official competitive category in major world sporting events such as the Olympics, Panam Games, Asian Games, All American Games, and South American Games. Competitive Taekwondo involves safety gear and set attacks and defenses as to limit the amount of damage possible. This way, competitive martial artists can enjoy the thrill of competing with less risks.

Fourth, Taekwondo as an Educational Method

Taekwondo trains the body, but does as much to develop the mind as well. The objective of learning Taekwondo is to foster growth in both areas in order to become a more mature human being. Taekwondo learners receive repeated etiquette lessons along with the attack and defense skills to build and strengthen their character.

Learn More About Us 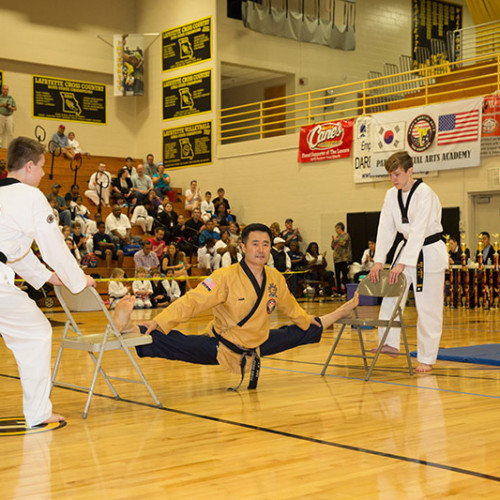 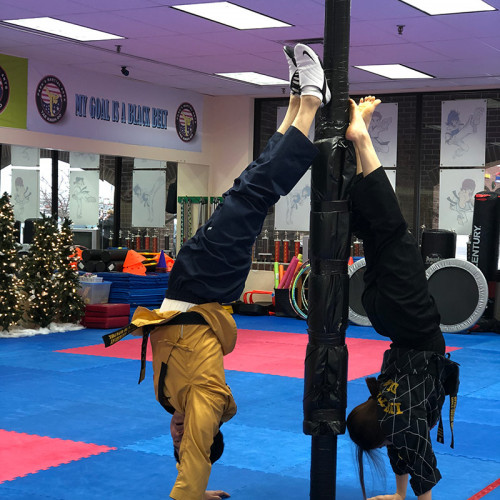 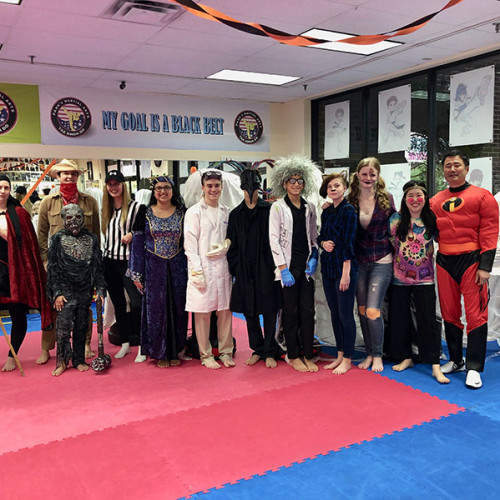 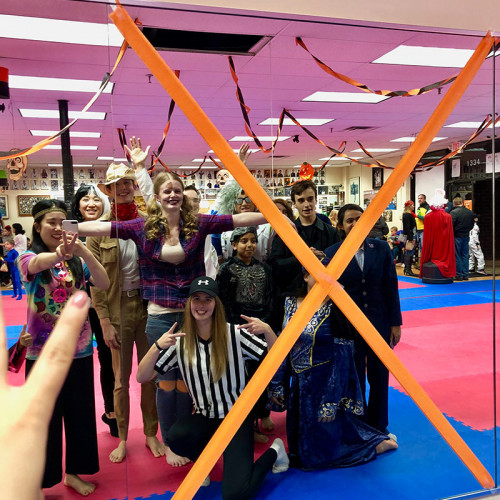 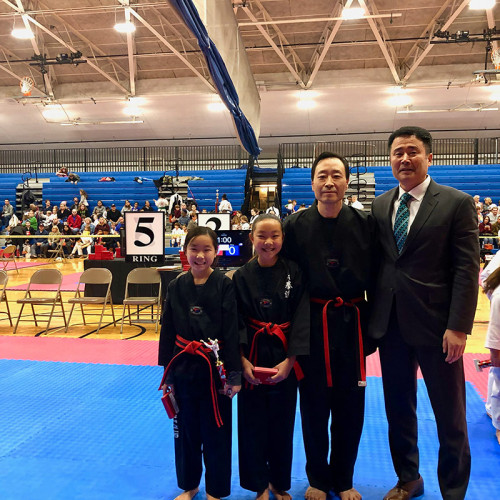 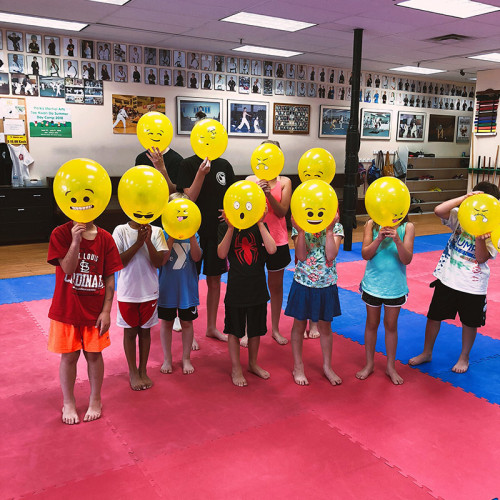 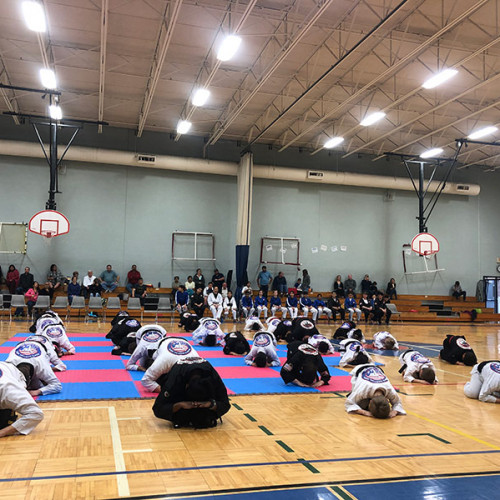 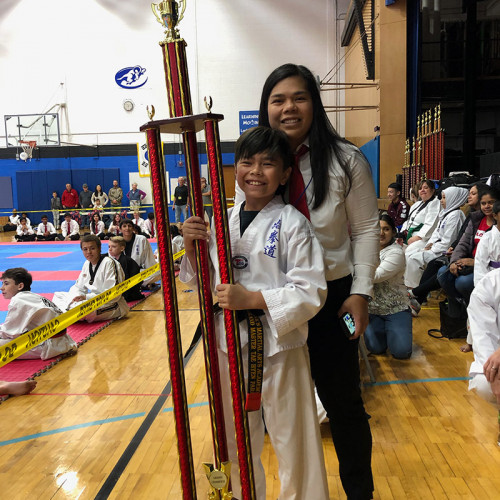 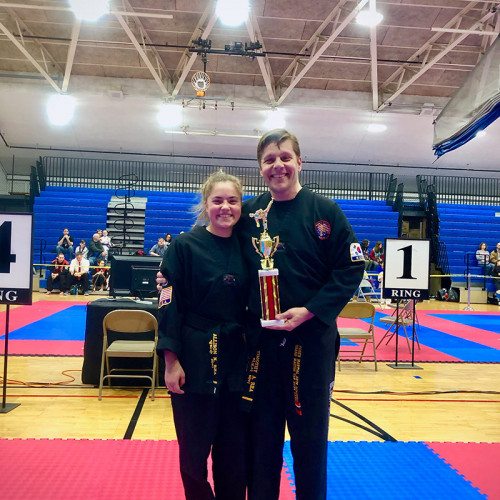 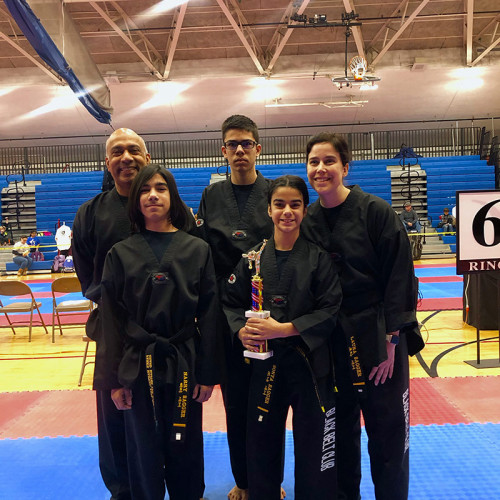 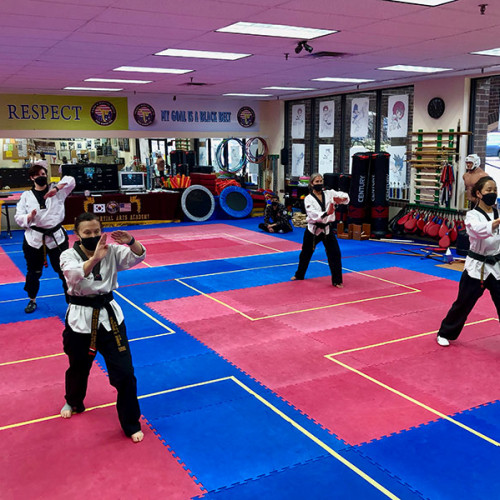 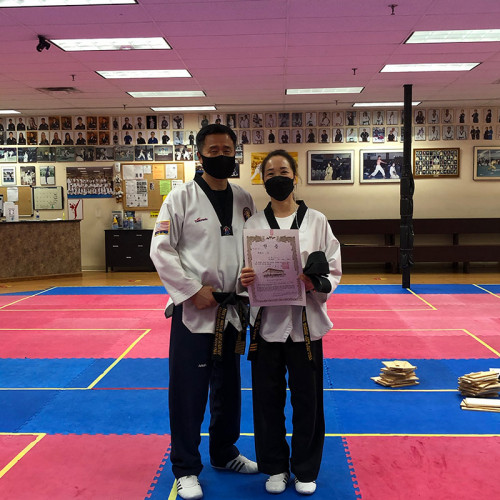 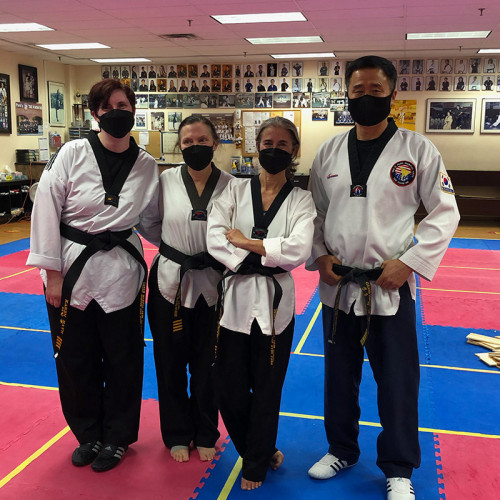 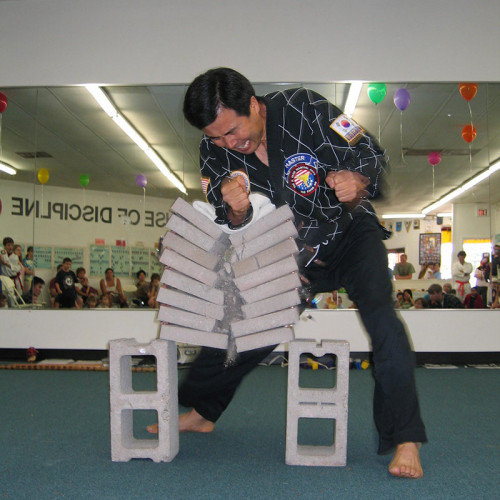 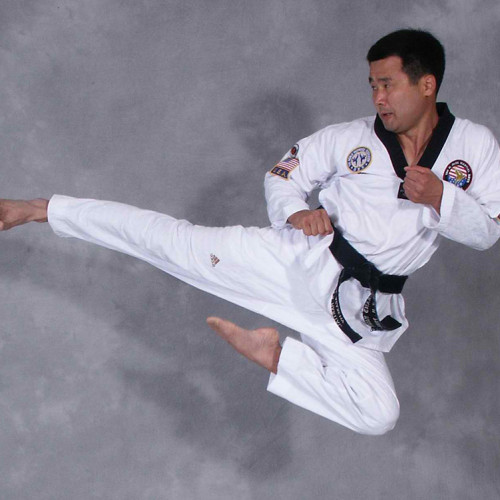 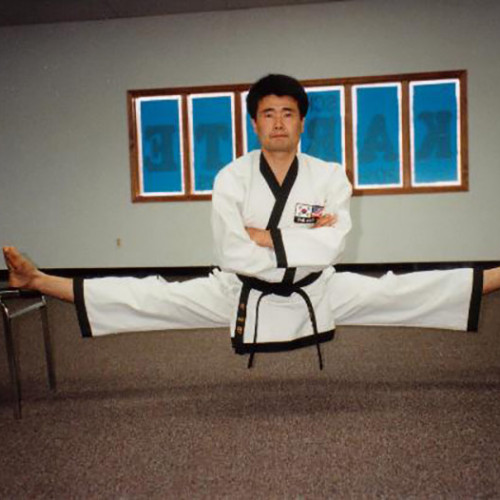 Need to try out Tae Kwon Do to see if it’s right for you?

Park's Martial Arts invites you to try our school for one month. This is a great time to get a feel for our philosophy and our instructors. Contact us now and start today!